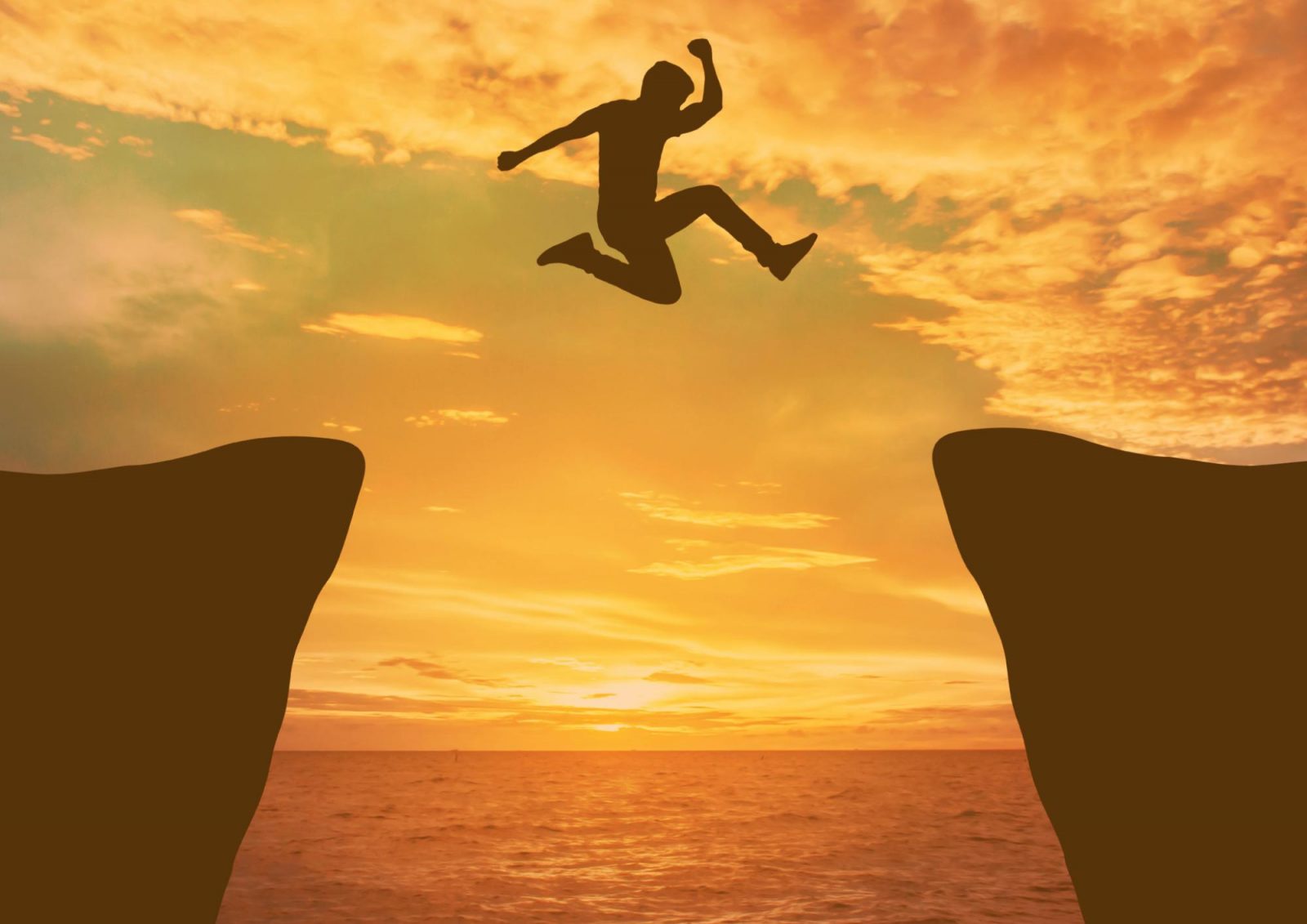 Do you feel that you are not reaching your full potential because of a lack of confidence?
Have you ever experienced the ‘Imposter Syndrome’ where you doubt your abilities and worry about being ‘found out’ in your role at work?
Would you like more confidence to achieve your dreams?

When you lack confidence, it can impact everything and there is no doubt that confidence is inherently linked with success. Confidence is required to communicate with people around you, confidence gives you the power and with confidence comes the ability to assert yourself in challenging situations, influence, build trust and connect with people.

So what is confidence? Where does it come from and how can we get more of it?

You may believe that if you have enough knowledge this will increase your confidence.  Yet so many highly qualified people feel they are not worthy of the jobs they do. Confidence isn’t about knowing it all.

‘Air of confidence’?  You can sense it from a persons’ body language and the way they speak but the reality is, confidence is a state of mind that is directly linked with our thoughts and emotions.  Thinking positively and letting go of old limiting beliefs will help your confidence to skyrocket.

4 steps to move forward with confidence

2) Focus on Success – No matter what task you have in front of you, visualise yourself succeeding. Ensure that you are setting yourself clear goals and break these down into step by step tasks.  This process not only helps you plan and make the goals seem more achievable but helps more energy to flow to your goals.

3)Stand Tall – Posture and body language can have a huge impact on how we feel.  Standing tall with an open posture allows energy to circulate through our entire body, invoking chemical reactions that can very quickly give you a sense of power and boost in confidence, perfect if you have an important meeting or presentation to give.

4) Erase Your Fears – Deep-rooted fears can prevent you from confidently moving forward.  Understanding and learning systematic techniques to remove these fears can help you take giant strides forward.  These powerful techniques are taught in Pranic Psychotherapy and can be applied to yourself and others.

Discover the confidence to achieve your dreams, believe that you have the power to transform your life. Join us for a wellbeing day. 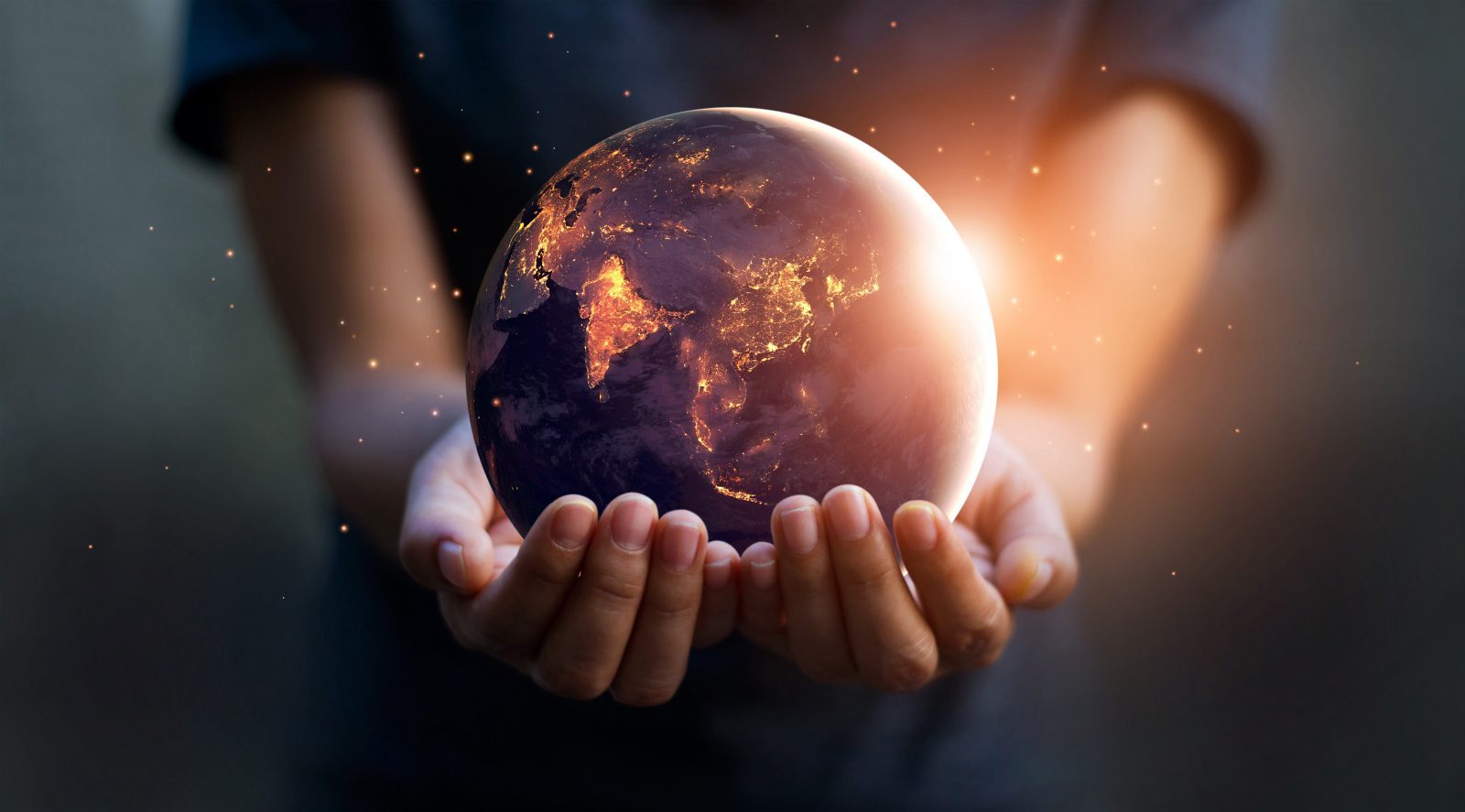 What image comes to your mind when you think of meditation?

I used to picture monks sitting in a temple with burning incense and “Om’s” playing in the background. Not for me.

Or was it a yoga studio full of women in an array of coloured leggings all with their hands together in a prayer pose chanting “Namaste”?  Again, definitely not for me.

If you share a similar image, and are rolling your eyes in agreement, think again.

Celebrities all over the world are practicing meditations – and I’m not talking about only the very eccentric ones.  These include A list Hollywood celebrities, top sports personalities and successful business people like Oprah Winfrey, Hugh Jackman, Madonna, Steve Jobs and Kobe Bryant to name only a few. And recently it was also revealed that Prince Harry also incorporates meditation into his daily routine!

However, I’m going to focus on a very specific meditation technique.  One developed by Master Choa Kok Sui, the modern founder of Pranic Healing. I was introduced to the Twin Hearts Meditation when I took my first seminar with Tara Mehmet.  And even as a first time meditator, it really blew me away.

I did attempt to try meditation in the past, but with no success. How could someone like me empty my mind and not think? I was born to think and to analyse. It was what I was good at and I built a career out of my logical and methodical brain. So every time I closed my eyes, I would think too hard of trying not to think. I would think of my day and what I needed to remember. I would think incessantly with no hope of stilling the mind.  And so I gave up.

But something was different about the Twin Hearts Meditation.  I followed the soothing voice of Master Choa Kok Sui himself. I imagined my happy events and I even blessed the world. Something was triggering within me and I felt emotional, and to a certain extent, even glimpses of stillness. I learned that meditations in general could help in many areas of life – and this was scientifically proven!  Aside from helping you to relax and quiet your mind, regular practice makes you happier, calmer and more at peace. It also increases focus, memory recall and increases the Gamma Wave activity in your brain – the fastest of the brainwave frequencies and signifies the highest state of focus possible (this is the ‘zone’ that top sports people enter into when they are at their peak performance levels).

Master Choa Kok Sui specifically developed the Twin Hearts Meditation to flush out the negative thoughts and emotions that congest our body and mind every day. And for most people in today’s hectic society, that’s a lot of negativity to work on. In fact, a medical research study concluded that after 1,000 hours of meditation, the group of meditators had significantly more Gamma brain waves then their non-meditating counterparts, as well as a decreased heart and respiratory rate.

Don’t just read this and listen to my opinion. Put it to the test like I did. After last Christmas, I decided to put myself to a 30-day meditation challenge and did the Meditation on Twin Hearts daily. After a few days I actually looked forward to my 21 minute sessions and wondered why I would ever think I didn’t have the time. Investing in your 21 minutes allows you to re-focus your mind and I actually could think more clearly and therefore became more efficient in my day-to-day jobs. Many of you can probably relate, but I used to feel like I was running around like a headless chicken, and barely had a chance to take breaths in between.  Now I can act ‘slower’ but get things done ‘better’ and in less time than I could previously.

What do you have to lose? Or actually the question should be, what can you actually gain?

To read more about the Twin Hearts Meditation, along with a link to the Scientific Research, click here.